The Truth And Nothing But The Truth in Advertising We take an oath to tell the truth in a courtroom, before testifying in front a jury of our peers. We promise prospective employers that our integrity includes telling the truth at work. We confirm our truthfulness at the altar by saying “I do.”

If we tell the truth as a matter of fact, then why do so many companies run misleading advertising campaigns?

There was a time in American commerce when false advertising received a pass from federal regulators and lawmakers. However, after decades of public pressure, the United States Congress has passed numerous laws that protect consumers against misleading marketing and advertising campaigns.

Truth in Advertising covers virtually every type of product manufactured and every type of service delivered within the United States.

The Truth about Endorsements

The Federal Trade Commission (FTC) publishes Guides Concerning the Use of Endorsements and Testimonials in Advertising as guidelines for companies to use in the development of marketing campaigns that involve endorsements and testimonials. The guides also help consumers make accurate buying decisions based on product facts, as advertisers must include information that describes to consumers the benefits and features of a product or service. Moreover, recent additions to the FTC Endorsement Guides require endorsers to reveal any compensation earned from making endorsements and offering testimonials.

The FTC pays special attention to health supplements that produced adverse side effects in consumers. Although the Food and Drug Administration litigates cases against drug manufacturers that make false advertising claims, the FTC often gets the ball rolling by collecting evidence of negative health supplement side effects

Going green is the new mantra to preserve the environment, but in far too many cases, going green means making cash by issuing false product and service claims. A rapidly growing number of Americans search for eco-friendly products such as recycled toilet paper and biodegradable trash bags. American companies have responded to the going green awareness by creating advertising that deceives consumers into believing they are purchasing eco-friendly products. Introduced in 1992, the FTC Green Guides most recently received an update in 2012. The 2012 update includes information that helps consumers differentiate between legitimate and false advertising claims that pertain to “eco-friendly” products.

If you feel a company has violated FTC Truth in Advertising guidelines, you should consider contacting a licensed attorney that has accumulated a strong record of winning consumer law cases. An experienced consumer law attorney understands the complex set of Truth on Advertising laws enforced by the FTC. 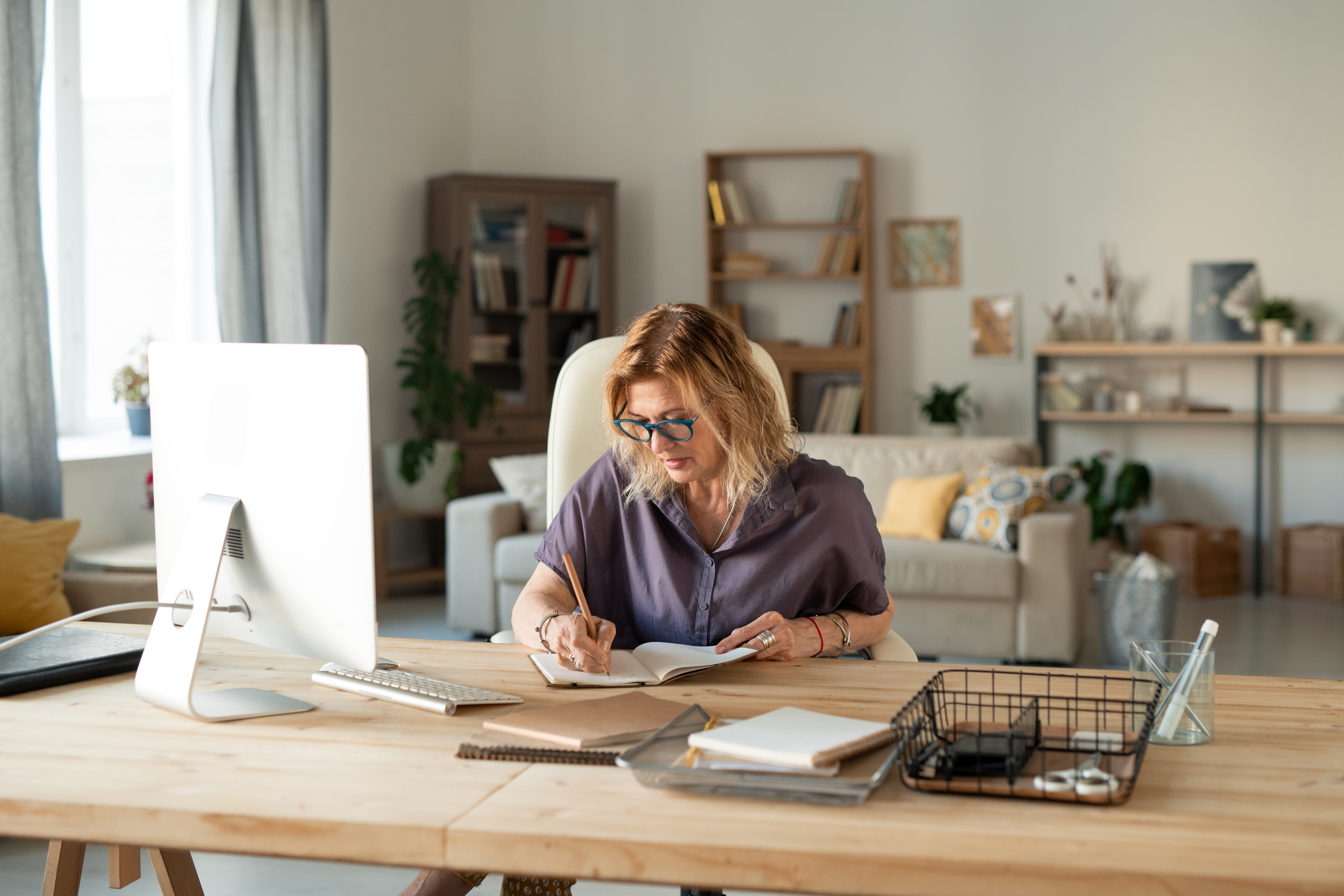